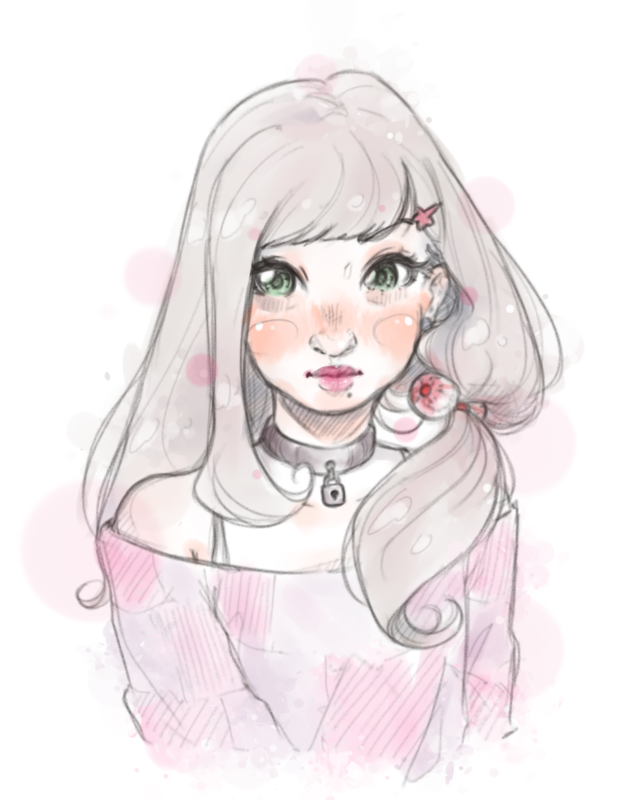 I’m a programmer, artist, writer, and programming language designer from Brazil. I’ve been working on software professionally for about 8 years now. During that time I’ve helped build (and led the development of) user interfaces, web applications, programming languages, and developer tooling.

Outside of my daily job I’ve also worked on computer games and open-source software for things that mattered to me. The experiences of working with so many different people, all across the world, were really valuable to me.

People are still my biggest motivation. I want to work on more projects that will have a positive impact on their lives. I want to help build technology that will let people achieve their goals more efficiently. I even made my short bio “working to make computing more human-centric!”

My current personal project is an experimental research called Crochet. It draws inspirations from fields such as sociology, psychology, mathematics, and computer science. And aims to realise a very specific view of programming:

When people talk about collaboration, they generally mean helping humans get work done together. That’s a very good start. Crochet aims to extend that view of collaboration to include computing systems as well, through the use of two principles: rich interaction and feedback, and trust.

The IDE planned for Crochet is called Purr, and what’s equally important here is that Purr has a cute mascot. 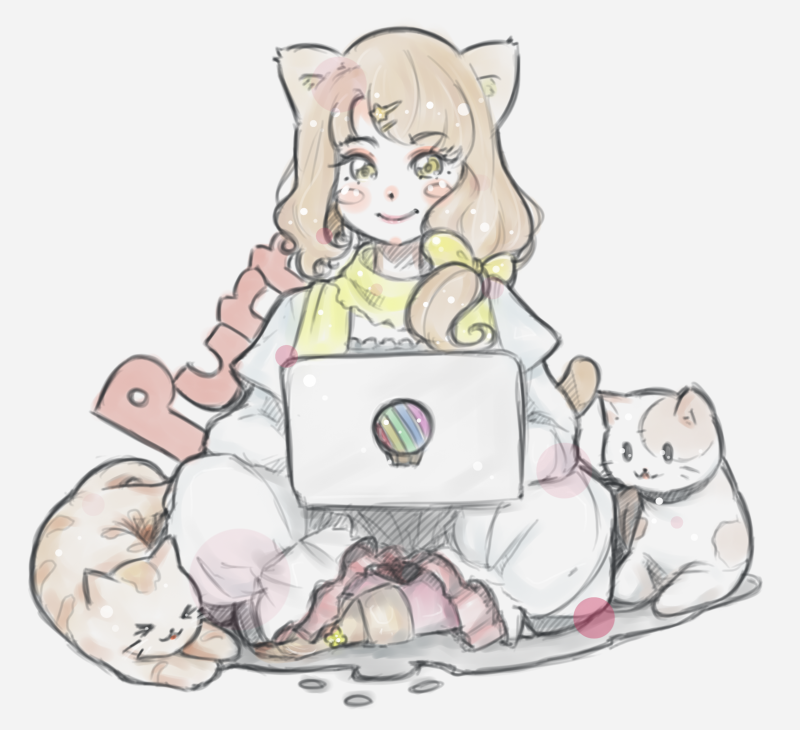 Purr-tan and her adorable kittens, Caramel and Creampuff.

I’m somewhat obsessed with languages. It’s quite amazing to me how languages both allow us to express things and constrain how we do so. The way language shapes and colours our thoughts. And, of course, all of the cultural and social elements that are inherent to “language”.

I speak both Portuguese and English. And I’m learning Japanese and Swedish. There’s a lot of fun to be had in reading the etymologies of words with an Indo-European root which you almost never get from Japanese.

In the future I’m hoping to study Italian, German, Finnish, and Korean. Unsurprisingly, my language-learning wants are pretty much driven by my hobbies and seeing interesting linguistic bits on the internet.

I quite enjoy thinking about programming and mathematical languages, too.

What pronouns to use?

TL;DR: Use my name whenever possible. If the language doesn’t allow you to, use feminine (preferred) or masculine pronouns as you see fit. Avoid “they/them” pronouns.

Here are some examples:

Less flattering examples, please avoid them if you can:

Sometimes (particularly in Portuguese), it’s too much trouble to avoid pronouns. But again, use them if you need to. Just don’t go for pronouns as your first option, particularly in writing. Repetitions are fine in writing. Your goal should be to make your writing as clear as possible. Even if you’re writing a novel. You don’t have to sacrifice clarity for rhythm and beauty–have your cake, and eat it too.

The reason I ask to avoid “they/them” pronouns is just that I find them confusing. English is already devoid enough of grammar that makes it very hard to get a clear understanding of sentences. Particularly in writing, where the subjects you’re referring to may be distant. Something like (some of these people are fine with their significant others referring to them as "girlfriend", but they still don't want you to use "she/her" pronouns to refer to them) is very hard to understand for me. Again, repetitions are fine in writing. Just make things clear, goddammit.

Pronouns are complicated because languages are complicated. And we live in a multicultural world–chances are, increasingly, that the people around you speak more than one language. How should your friends (and colleagues) refer to you in their native language? Or in a second language they speak when hanging out with some of their own friends? Or when writing about you in a social network group where people don’t speak English? (did you know that there are more languages than English in the world? Now you know!)

Pronouns are complicated, and that’s why I’ve avoided putting them in my Twitter bio. But it also feels kind of shitty to just leave “whatever, be respectful” there–what is respectful, anyway? There is no way for someone to know how I’m feeling a certain day in order to know whether some form of referring to me will be perceived as respectful or not. Which doesn’t really create a good basis for communication.

And that’s is why I decided to include this section here, with some guidelines on how to refer to me in writing or speech.

More trivia about me: